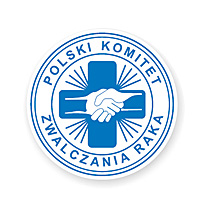 Polish Anti-Cancer Committee was establish on April the 6th  in 1921. The Society operated in many areas such as  prophylaxis, education and  treatment of tumors diseases. It engaged  in editing numerous newsletters and brochures concerning health education about cancer and also organized institutions for curing cancer (Radian Institute in Warsaw).This activity was interrupted by outbreak of  the Second World War.

After 1945 many attempts were made to reactivate the Committee. In 1982 on professor Zbigniew Wronkowski’s initiative a group of people formed (among them were Stanislaw Grabiec – biologist, Witold Laskowski – lawyer, Elzbieta Jaworska – physicist, Zofia Michalska – mathematics, Janusz Miliszkiewicz – journalist) in order to reactivate the Polish Cancer Society. Thanks to their great efforts on April the 4th 1984 – 400 years after foundation Fraternity of Mercy by Piotr Skarga – Civic Cancer Society was register.

More information about current activity of  Polish Anti-Cancer Committee can be find at website:www.pkzr.pl 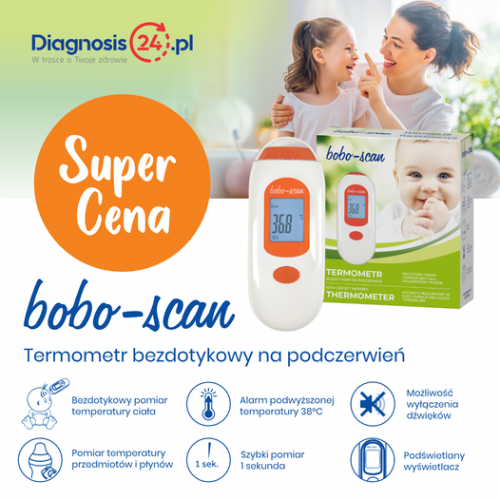